Hello folk! This is a short introduction to the article. It is set in the editing page: in excerpt field of the article.

By Jake Alex Hi! I am the author of a column about tourism. I am well versed in travel. For 5 years, twice circumnavigated the globe.

Step-by-step instructions are a popular way to design content. It works perfectly on websites of culinary, automotive, and many other topics. Let’s see how it looks in the Daria theme.

Thin pancakes with milk are an English version of traditional fluffy Russian pancakes baked on yeast. In Europe, pancakes have the appearance of thin, almost transparent napkins. In France, they are called “crepes” and are served with a hundred different fillings.

There are no special tricks in cooking: the more liquid the dough, the thinner the pancakes are. An openwork version, in a hole, will turn out if part of the milk from the recipe is added to the dough a little hot. Before you pour the first pancake, you should heat the pan well. The pancake is ready when it begins to brown to crisp edges. 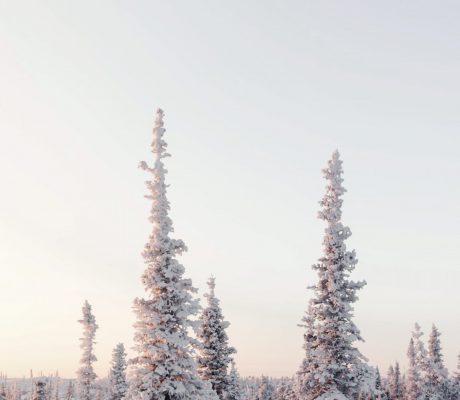 ian-keefe-FfnKDDHaW0E-unsplash-min
“It won’t take off”, – said haters and other. But we took a chance. Instead of a thousand words, look at the numbers. The article’s readability increased from 40% to 60%.

The text below demonstrates the features of the theme: formatting titles, lists, separators, and other ways of formatting text. It is no secret that to make the text interesting, it must also look appropriate. Few people want to read a solid white sheet of letters. So, let’s go!

02Drawing the layout on paper 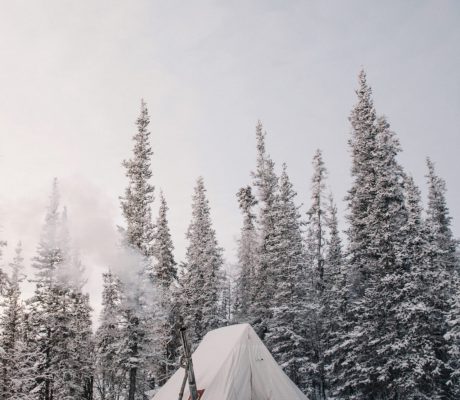 ian-keefe-PtZ1eDGAYqQ-unsplash-min
The block has a system of comments for each step. This allows you to actively interact with users: the author receives feedback, and if necessary, makes adjustments.

The text below demonstrates the features of the theme: formatting titles, lists, separators, and other ways of formatting text. It is no secret that to make the text interesting, it must also look appropriate. Few people want to read a solid white sheet of letters. So, let’s go!

03Layout layout in the image editor 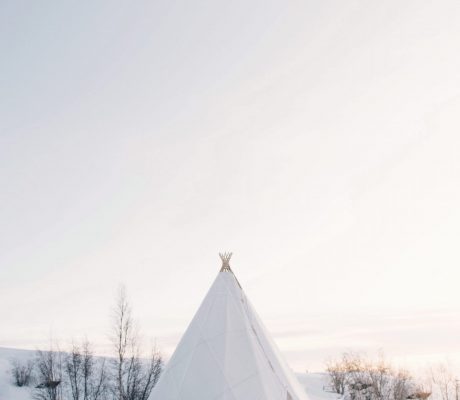 ian-keefe-iMpGsm7Xzgs-unsplash-min
In contrast to the usual two-column design, the microformat implements a voice box.

The “step-by-step instructions” section is more than just a two-column element with pictures. It has the ability to comment on each step. Users can ask their questions, and the author can answer directly in the body of the article. Everything except the comment is closed in the <noindex> tag.

Have you already written a good title and introduction? When paired with a nice visual design, texts work wonders. This layout is an example of this design.

Attentions blocks are a small piece of text to attract emphasis

Blockquotes is important excerpt from some text

Spoilers is a simple blocks that unfolds after a click

Dialogs is a block for creating an exchange of statements

It has survived not only five centuries, but also the l...

Lorem Ipsum has been the industry’s standard dummy text...

We use cookies. If you continue to use the site, we will assume that you are satisfied with it.
I agree